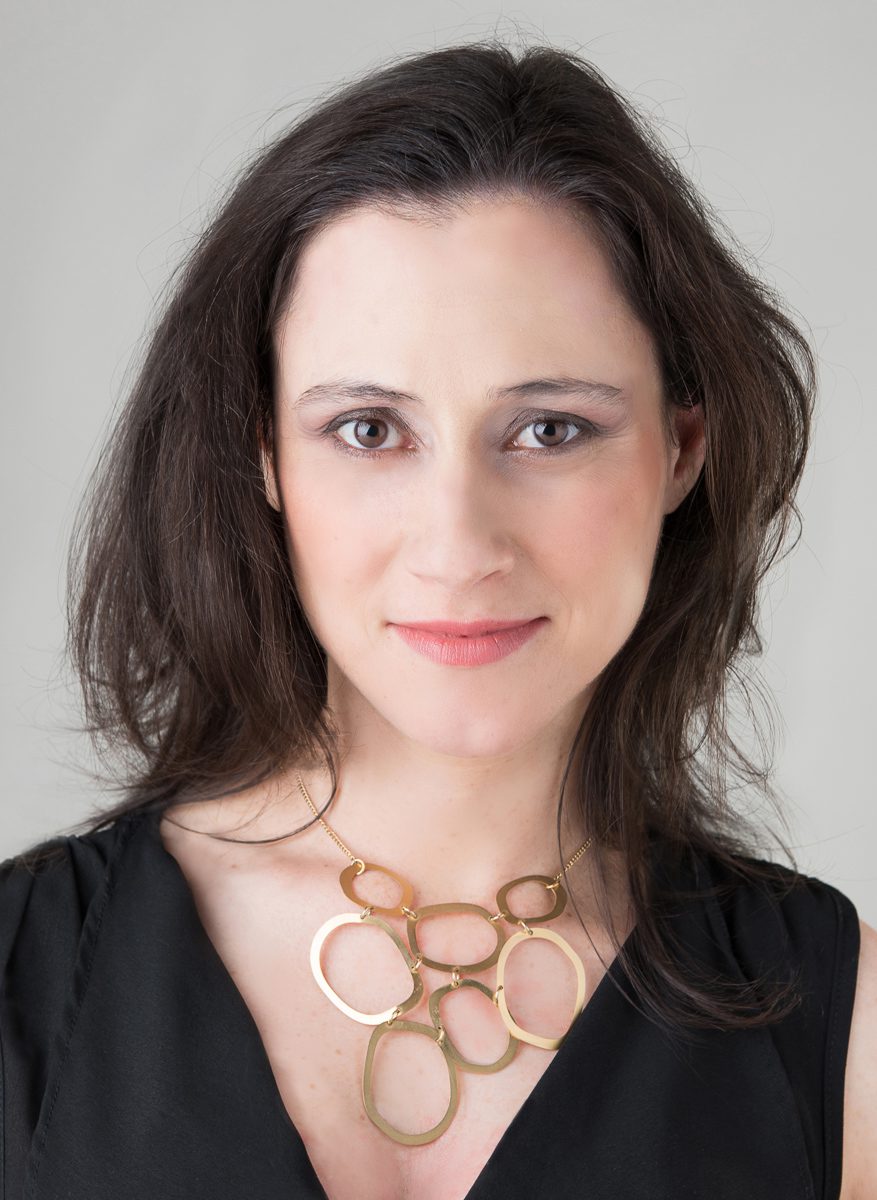 Recent highlights include ‘Beyond the Score : A Portrait of Pierre Boulez’ at the Holland Festival, with the Asko|Schönberg conducted by Etienne Siebens; a concert and CD recording of ‘Passion’ by Pascal Dusapin with Ensemble Modern under Franck Ollu; the world premiere of the complete Pessoa Cycle by Jan van de Putte with Asko|Schoenberg under Reinbert de Leeuw, in the Zaterdag Matinee at Amsterdam’s Concertgebouw; a tour in Sweden with Oliver Knussen’s ‘Hums and Songs of Winnie-the-Pooh’ with ensemble Norrbotten NEO under Christian Karlsen; Michel van der Aa’s ‘Here [in circles]’ with the New European Ensemble; Bach’s St. Matthew Passion conducted by Joshua Rifkin, and Bach’s B minor mass conducted by Andrew Parrott, in the International Bach in Jerusalem Festival.

On the opera stage, Keren has performed, among others, at La Monnaie in Brussels, the Aix-en-Provence Opera Festival and the Nationale Reisopera. Her opera performances include works by Handel, Mozart, Offenbach and Smetana, and extend into the contemporary repertoire of Pascal Dusapin, George Benjamin, Klaas de Vries and Oscar Bianchi. Keren’s appearances include her debut at the Festival d’Aix-en-Provence as Lei in the opera Passion (Dusapin, with Ensemble Modern and conductor Franck Ollu), Vita in the world premiere of Wake (Klaas de Vries, libretto David Mitchell), A Young Woman in the Night in the world premiere of ‘Thanks to my Eyes’ (Bianchi, libretto and direction Joël Pommerat) and ‘Into the Little Hill’ (Benjamin). Some of these roles were specifically composed for her voice.

Notable concert performances were with the Nederlandse Bach Vereniging (with conductors Richard Egarr and Jos van Veldhoven), the Residentie Orkest (Jaap van Zweden), the Asko/Schönberg (Reinbert de Leeuw and Etienne Siebens), the Dutch Radio Philharmonic (Peter Eötvös) and MusikFabrik (Daniel Reuss). She is regularly invited by international festivals such as Holland Festival in Amsterdam, Festival d’Automne à Paris, Sacrum Profanum Festival in Krakow, the Utrecht Early Music Festival and Festival de Musica Antiga in Barcelona. As a specialist interpreter of contemporary music, Keren has also worked all over Europe with such composers as Kaija Saariaho, Steve Reich and Louis Andriessen.